We haven't spoken to Ronny in a while, so we thought we'd catch up on how he was going since Covid-19 hit and how that has affected his usual travel plans and day to day life in Western Australia. He has a couple of exciting off-roading builds in the works which we are super keen to see out and about with their Rhino-Rack gear!

Obviously COVID-19 has hit different states in different ways.
How did it impact you in WA? Were you still able to get out and hit the road as much as you would’ve liked?

"It changed a little bit to start with but no i’ve been busier now more than ever. We’re currently building 2 cars at the same time and the youtube channel has been going off. Because no ones been going out for a while, everything we’ve been doing has been quite condensed. I’ve noticed an increase you know in view counts, subscribers and it’s probably due to 2 reasons: 1) some people just can’t get out and about so they're living vicariously through our videos and 2) everyone on this side has been buying cars, caravans, camping gear and whatnot so they’re looking to our channel for some guidance and advice. A lot of the gear has been selling out everywhere!

We’re still restricted to some degree so we can’t do the awesome desert tracks because that’s where a lot of the aboriginal communities reside. They’re at a lot more higher risk if anyone were to travel through there so we need to make sure they stay protected. I’m currently building 2 cars at the moment. One is my 79 land cruiser which is almost a complete build but I’ve just purchased a 2020 hilux and that’s the build that I’m currently working on now. Rhino-rack is actually the next thing to actually go on it and hopefully when I go out there’ll be some in stock. The new backbone which will carry the max trax along with the shovel and lights to cover the front, sides and back. Possibly the luggage box as well and definitely the awning because we’ll need the shade for the hotter months." 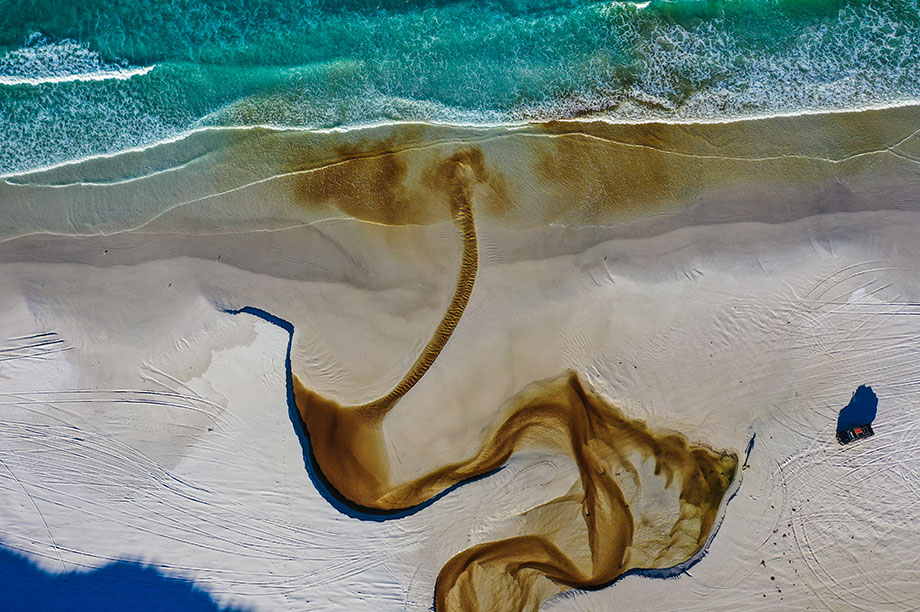 Western Australia is definitely a stand out when it comes to exploring nature, where’s one place in WA that you haven’t gotten to yet but are keen to do so?

"Canning Stock. We were actually meant it go this year but because it goes through four Aboriginal communities we’re not allowed so hopefully we can visit next year." 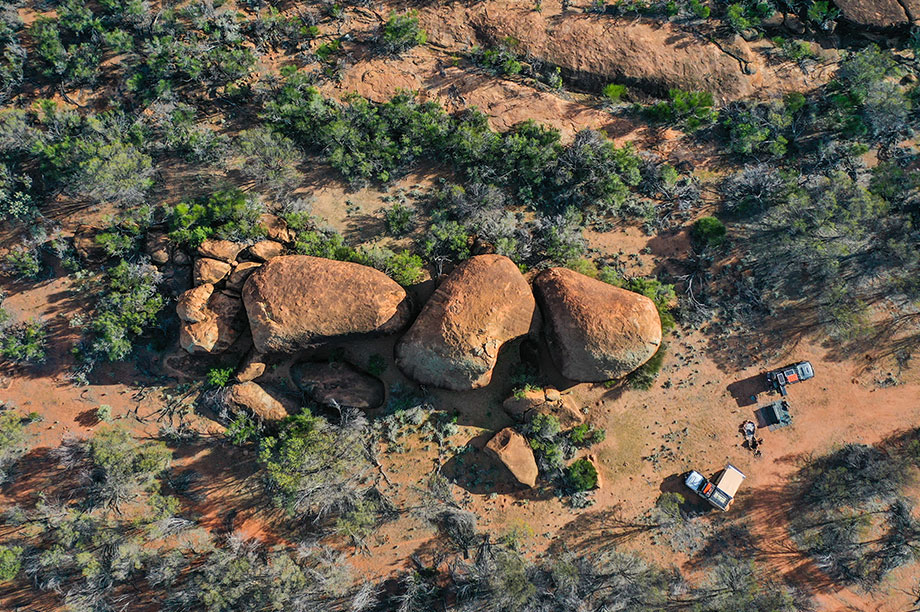 When you get out and hit the road, which Rhino-Rack products do you like to take with you?

"Definitely the eye bolts that sit into the slots. I generally like to carry extra ones for whatever I need to carry such as firewood. It’s super easy to move the eyelets around. Another thing, this might be an odd one but the Rhino-Rack straps. It’s got velcro on the end so you don’t have to cut it to size or tie knots so it’s super quick and easy to use. Normal straps you have to cut them and sometimes they’ll be too short - then you’ve just wasted it." 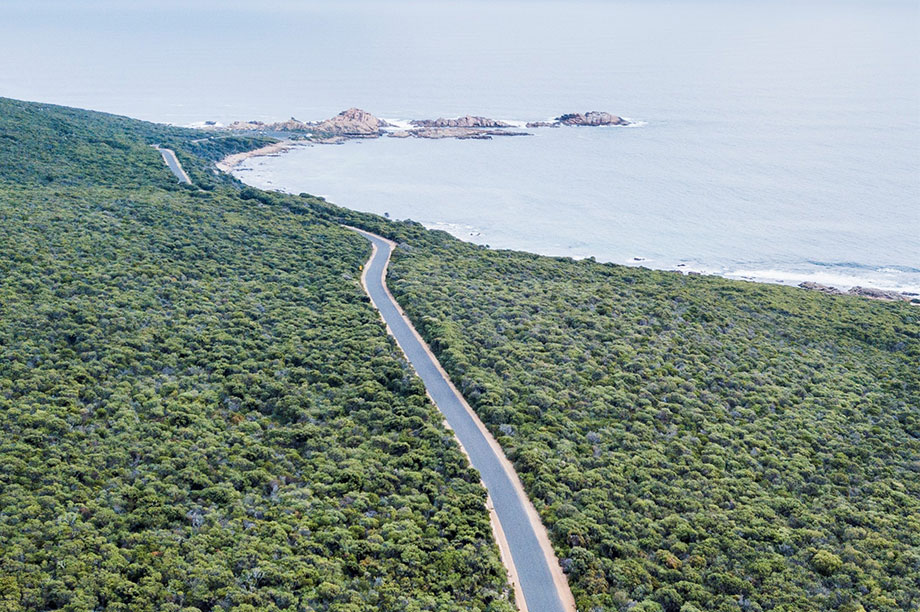 Some of your trips look like they wouldn't be for the faint hearted, how do you incorporate your kids on your adventures and do they love it as much as you?

"My girls absolutely love it; we actually just came back from an 8 day adventure to some of the most remote areas in WA along the Great Australian Bight. It’s a section of WA no one really goes to because, not far off, you’ve got the Border Village which is just a roadhouse which was the closest thing to us. It goes from the outback station to the Telegraph Station near Israelite Bay. So starting from Balladonia we headed south, so from Israelite Bay to Twilight Cove. From Israelite Bay we went down to the Bilbunya Dunes where you’ll see some of the biggest sand dunes that lead to cliffs. These are next to a biSo going from Israelite Bay which then goes down to Bilbunya Dunes where you’ll see some of the biggest sand dunes in the Southern Hemisphere. It’s just huge mountains of white sand, it’s quite remarkable and it stretches out so far. Continuing down south, it led to the cliffs next to this beautiful stretch of beaches at Twilight Cove where you can fish, swim, explore or just relax." 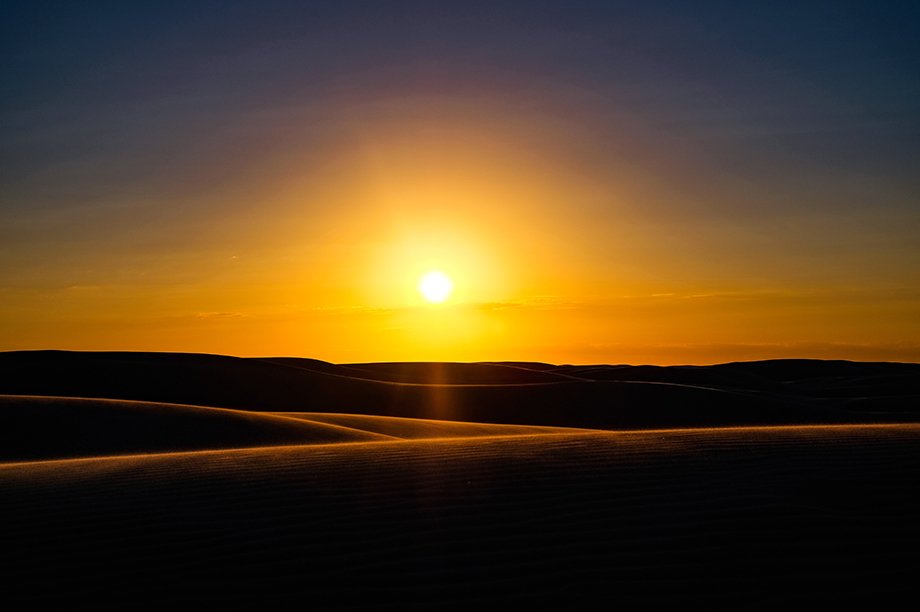 Do you have lots of fun planned for summer this year? If the borders open do you think you might do some travelling outside of WA?

"We generally go to the water ski dam, south of Perth, usually the weekend before christmas; that’s when everyone is out panic shopping so it clears up the area. If the borders open, yes, most definitely. We normally head down to Sydney and Adelaide for the 4WD adventure show but missed out this year for obvious reasons but we’re definitely going to the Perth one coming up." 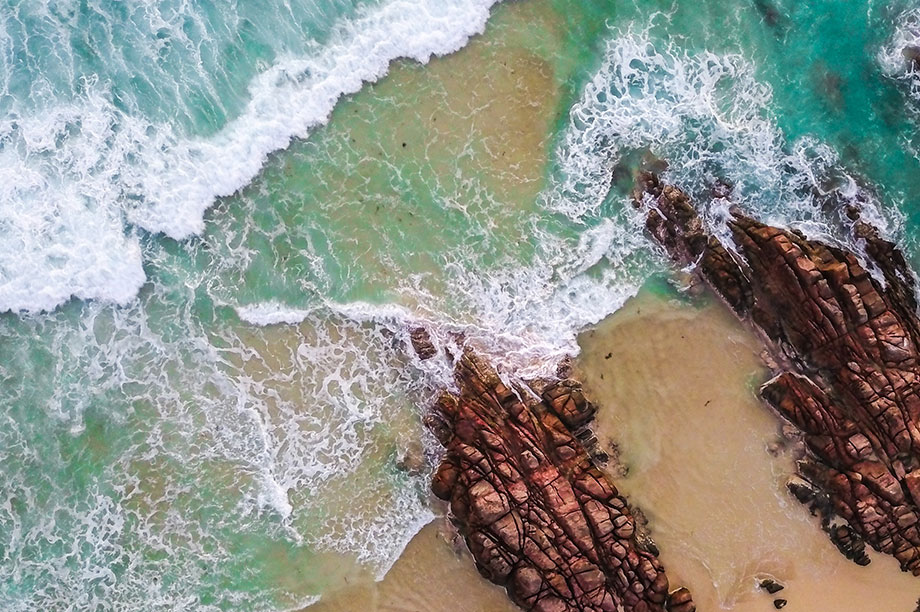 For people who haven’t been to WA before or haven’t had a chance to explore their own backyard, where would you recommend visiting?

"That’s a tough one - seriously, just grab your car and just go. There’s honestly too many to choose from and they all offer different things and require different levels of driving. If you’re a beginner or just starting out, it’s probably best to stick to the coast - basically, from Exmouth to Albany. That area doesn’t get too isolated and is well populated - as opposed to far north and far south - so you’re not completely on your own if something unexpected happens."

Fit Your Vehicle with Roof Racks