World Rhino Day is celebrated every year on September 22 and is a day to help raise awareness of what we can do to protect the population of the Rhino species. As our namesake, and as proud Rhino lovers, we want to shine the spotlight on these majestic and strong creatures. Read on to learn five interesting facts about Rhinos, plus how you can help in spreading awareness of #WorldRhinoDay and #KeepTheFiveAlive. 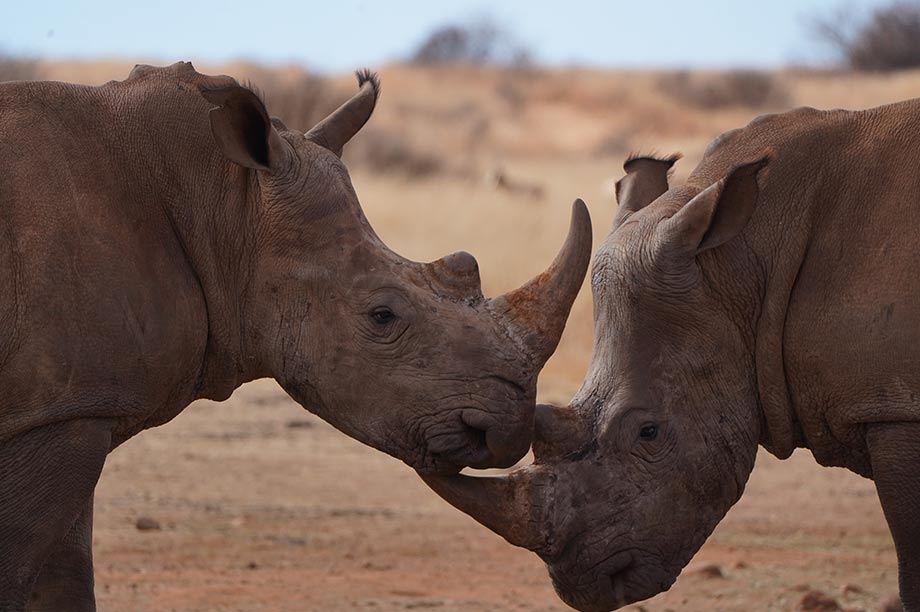 Although Rhinos have no natural predators and are gentle, giant creatures, sadly, they are critically endangered species. There are less than 30,000 Rhinos estimated to be living in the wild today. A terrifying change from the 500,000 Rhino population at the start of the 20th century. Here are the population numbers from WWF for each species:

The main threat that Rhinos face today is due to poaching and the illegal trade of Rhino horns. Although international trade of Rhino horns has been banned since 1977, the black market still sees a high demand for Rhino horns in Asian countries. The other big threat to the Rhino population is the loss of natural habitat as more and more land is cleared for farmland, buildings and other structural developments. 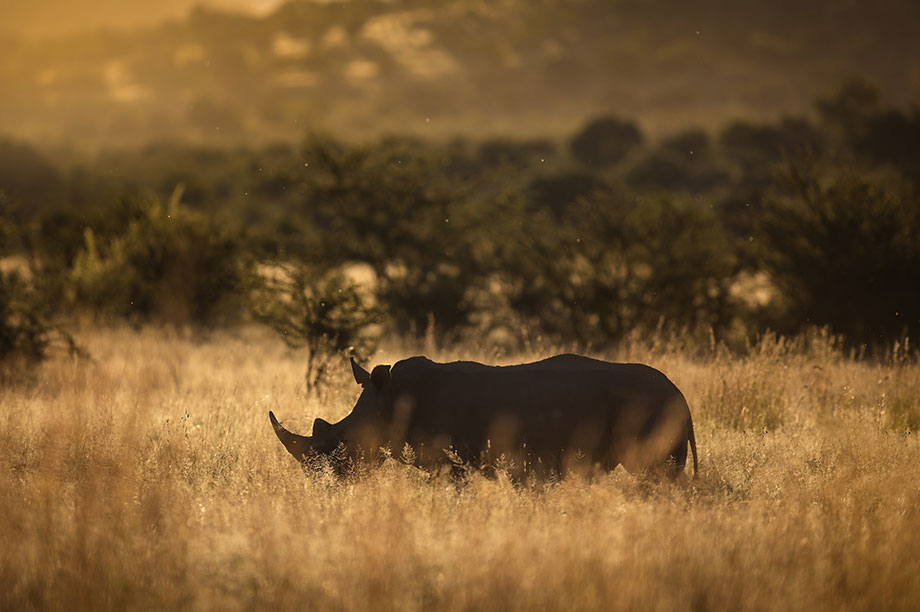 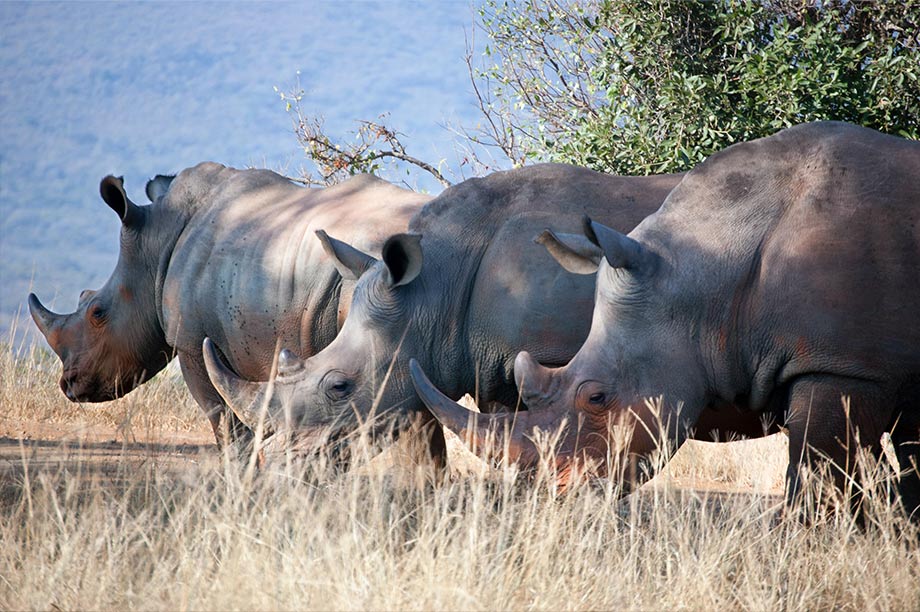 Just like elephants, Rhinos are known as an ‘umbrella’ species and play an important role in their ecosystem. By protecting them you are also protecting many other species – flora and fauna – that share the same habitat.

There are many ways you can help safeguard the future of Rhinos including adopting a Rhino, donating to Rhino conservation programs, or just talking to your friends and family about Rhinos!

For more information or ways you can help, visit: