World Rhino Day - Rhino-Rack Is Helping Save The Rhinos

In recognition of World Rhino Day, September 22nd, Rhino-Rack is drawing attention to the plight of rhinos globally by partnering with Imire Rhino & Wildlife Conservancy, near Harare in Zimbabwe.

Imire creates awareness of the poaching crisis which threatens the Rhino population in Zimbabwe and Africa. Poaching is driven by demand for ivory and rhino horn from foreign countries. Imire’s focus is on education and empowerment of local communities to assist in reaching a holistic approach to conservation that really works. 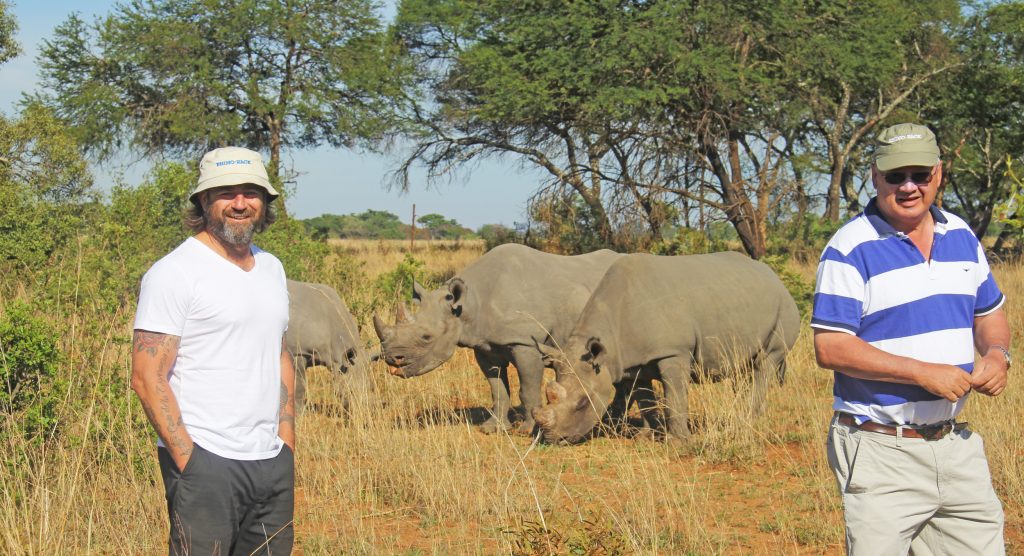 Owner and founder of Rhino-Rack, Richard Cropley (pictured above right) flew 11,000 kilometres across the globe to spend time at Imire Rhino & Wildlife Conservancy in Zimbabwe. A place of significance and refuge, rhinos are rescued and rehabilitated here by locals and volunteers who are trained in anti-poaching methods.

Richard spent a week walking with the rhino’s, sleeping under the stars close by them and learnt military style drills to help protect them from poachers. Moved by their nature and dwindling numbers, Rhino-Rack has launched an initiative to do their part in saving these incredible and tragically endangered species. 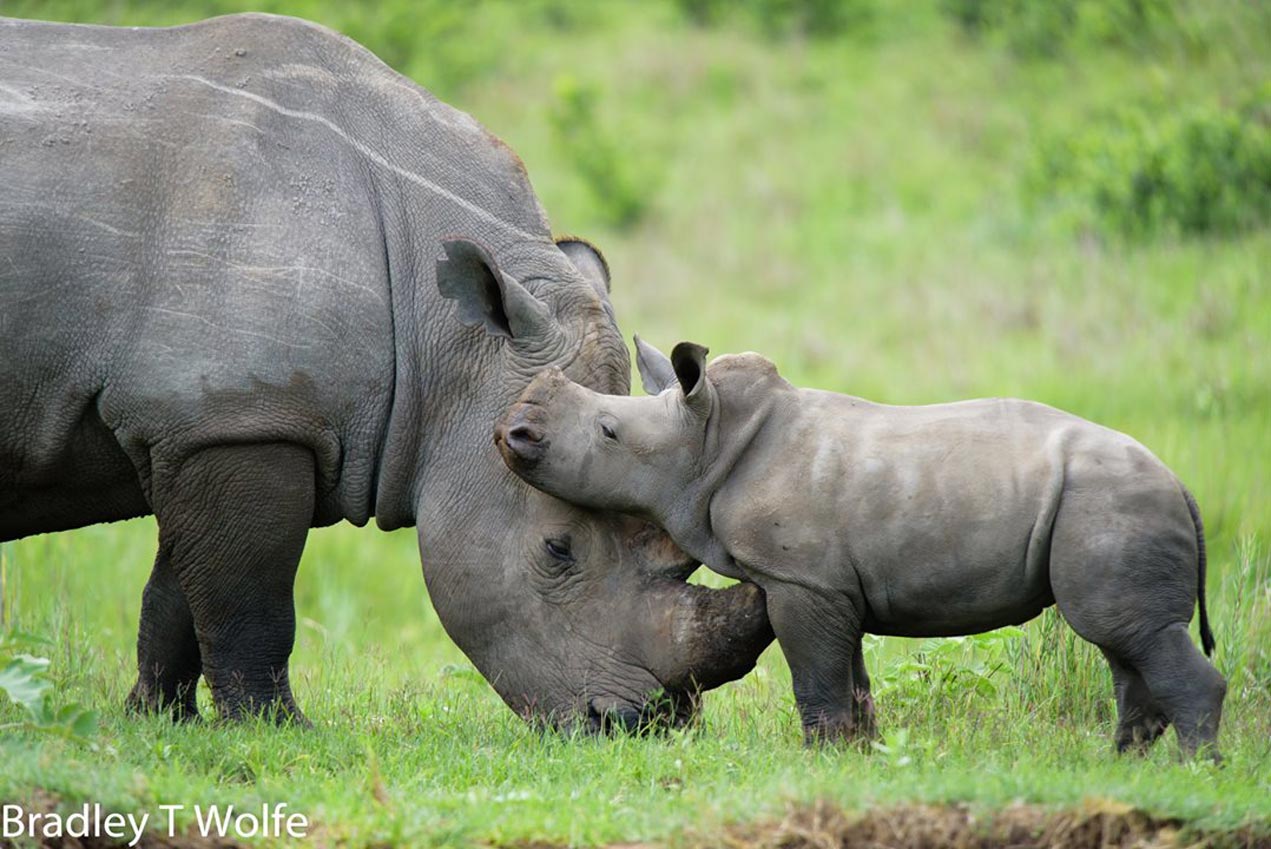 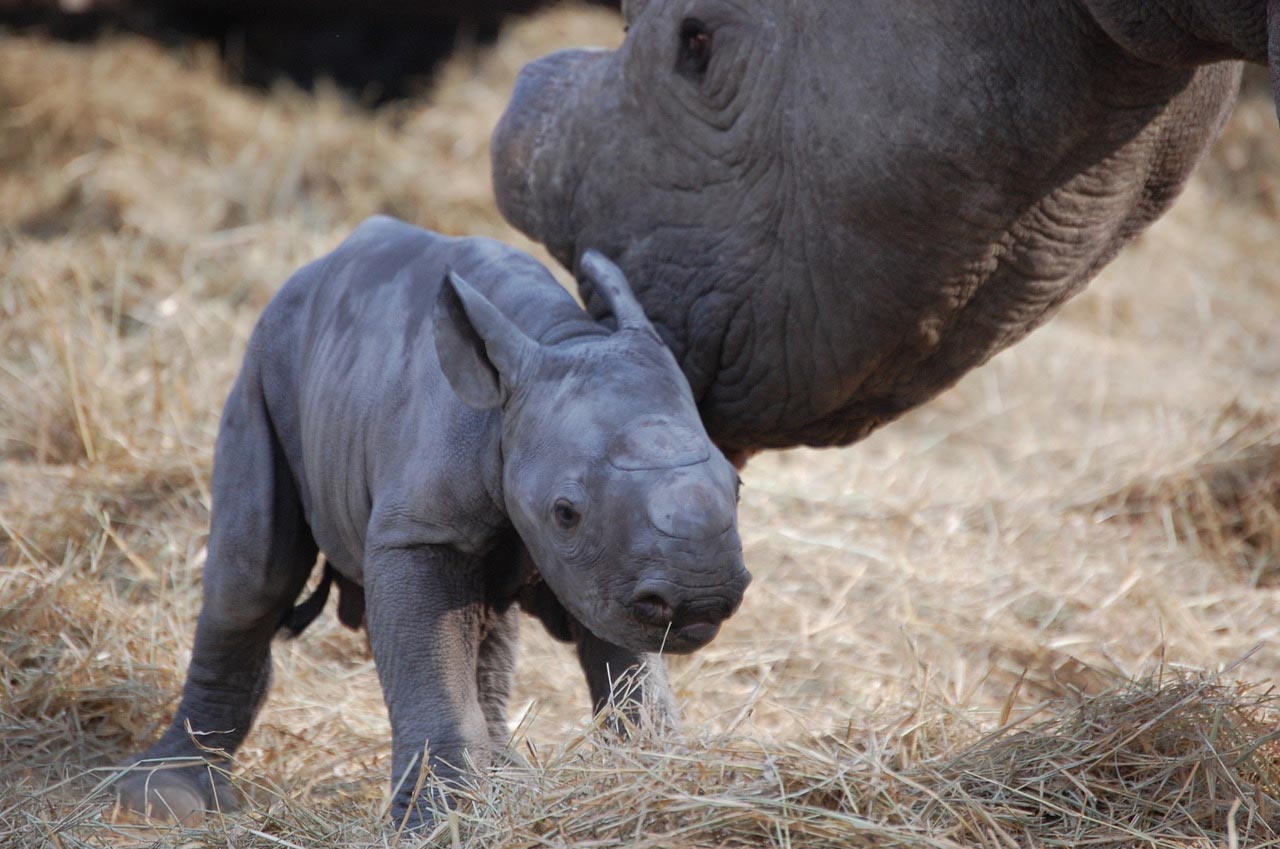 Richard explained. “Rhinoceros numbers are continuing to decrease annually and thus it’s vital we use our brand awareness, our namesake, to help protect these magnificent creatures.”

Since 1980, the rhino population has rapidly declined from 10,000 to 1,000, but, with the help of conservation groups like Imire new rhinos are being born, raised and protected. Rhino numbers in Imire are holding steady - an impressive feat given their notoriously slow rates of reproduction. They have also successfully reintroduced 11 rhinos into the wild.

This is just the start of our commitment to rhino conservation, a mission close to our heart, we aim to spread the word with the help of our dealers.