Home / News / Secure Your Load on the Road

Secure Your Load on the Road

When you’re travelling with a trailer in tow, or a load secured to your roof, it’s important that you secure it correctly and in line with load carrying regulations in your state. If you don’t, not only are you running the risk of losing and damaging your cargo, you’re putting other drivers at risk too. 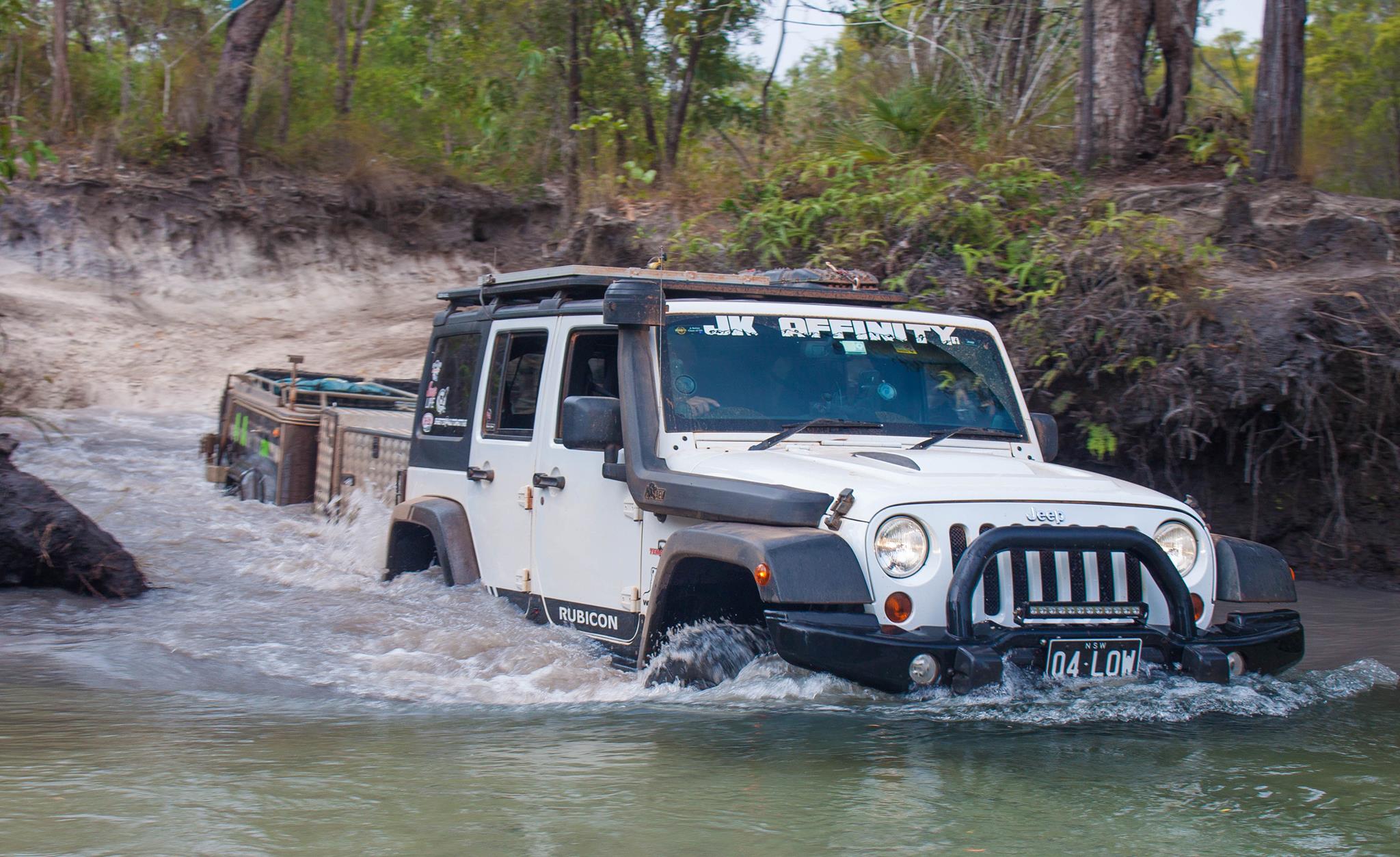 We’ve all seen it before - some goose with a load twice the height of their car strapped to the roof, teetering precariously around each bend. It always seems as though it’s just a matter of time before something falls off - and it is. In Victoria alone approximately 80 tonnes of debris is removed from roads each month.

In Australia, drivers are required to operate in line with the National Transport Commission’s Load Restraint Guide. It’s a fairly complex document, full of sentences like this one:

The load restraint system must be capable of withstanding the forces that would result if the laden vehicle were subjected 0.8 g deceleration in a forward direction.

If that sounds like a bit too much mumbo jumbo, we hear you. So here’s a few things to consider that will ensure your load is secure.

An overloaded vehicle can be an incredibly dangerous thing. There are heavy fines for travelling with an incorrectly secured or unsecured load, and it’s really not worth the risk. If you’re transporting a large load, have a look through your state’s load carrying regulations and always err on the side of caution.

Rhino-Rack’s range of fastening straps are perfect for securing any load, whether it be debris for the tip, surfboards or anything in between. Check out our range here.

Here are some useful links if you are unsure of the rules in your state or territory: Australian Capital Territory, New South Wales, Northern Territory, Queensland, South Australia, Tasmania, Victoria, Western Australia.