Rhino-Rack supports Australian youth who are dedicated to their passion and want to excel. We are proud to share the news that three young BMX riders from the Fox family - Jayden, Kyle and Teagan have performed exceptionally well at the South Australian BMX State Series and Championships.

The Fox Riders have trained hard, committed to improving their skills and developing speed on the track. Our Rhino-Rack athletes travelled to Alice Springs early October to represent and compete in the 2016 Hut Six BMX NT Titles. 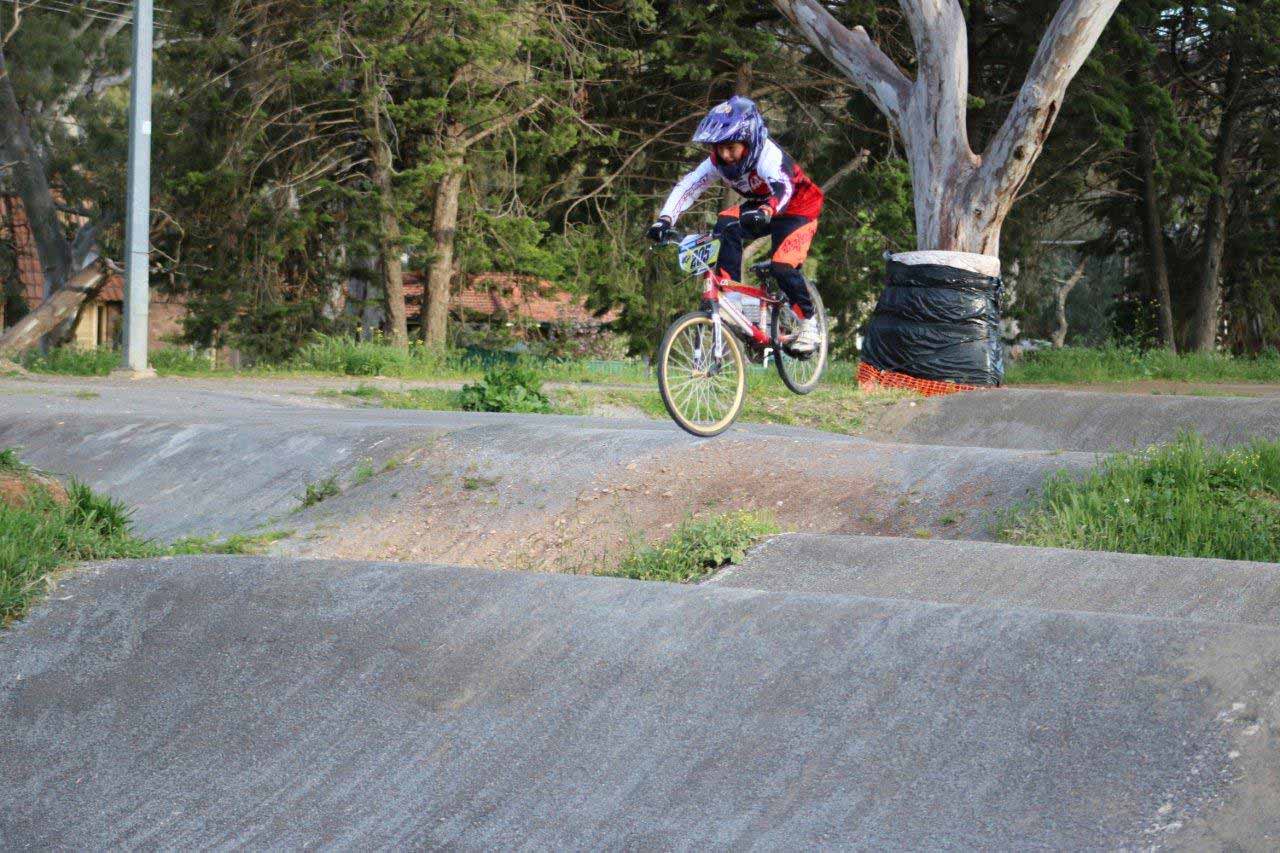 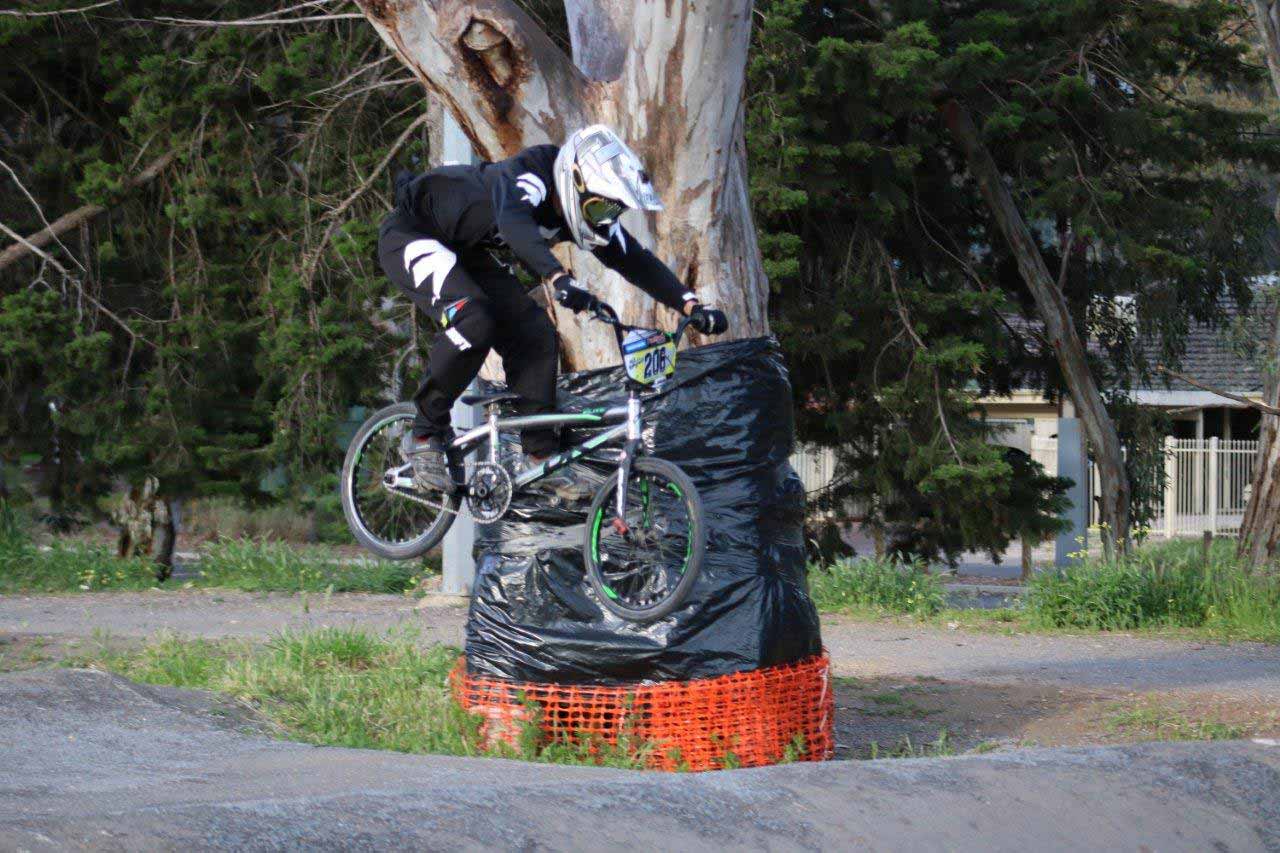 The team then packed and headed straight back to home base in Adelaide to compete in the Ultra Tune BMXSA State Championships the following weekend. 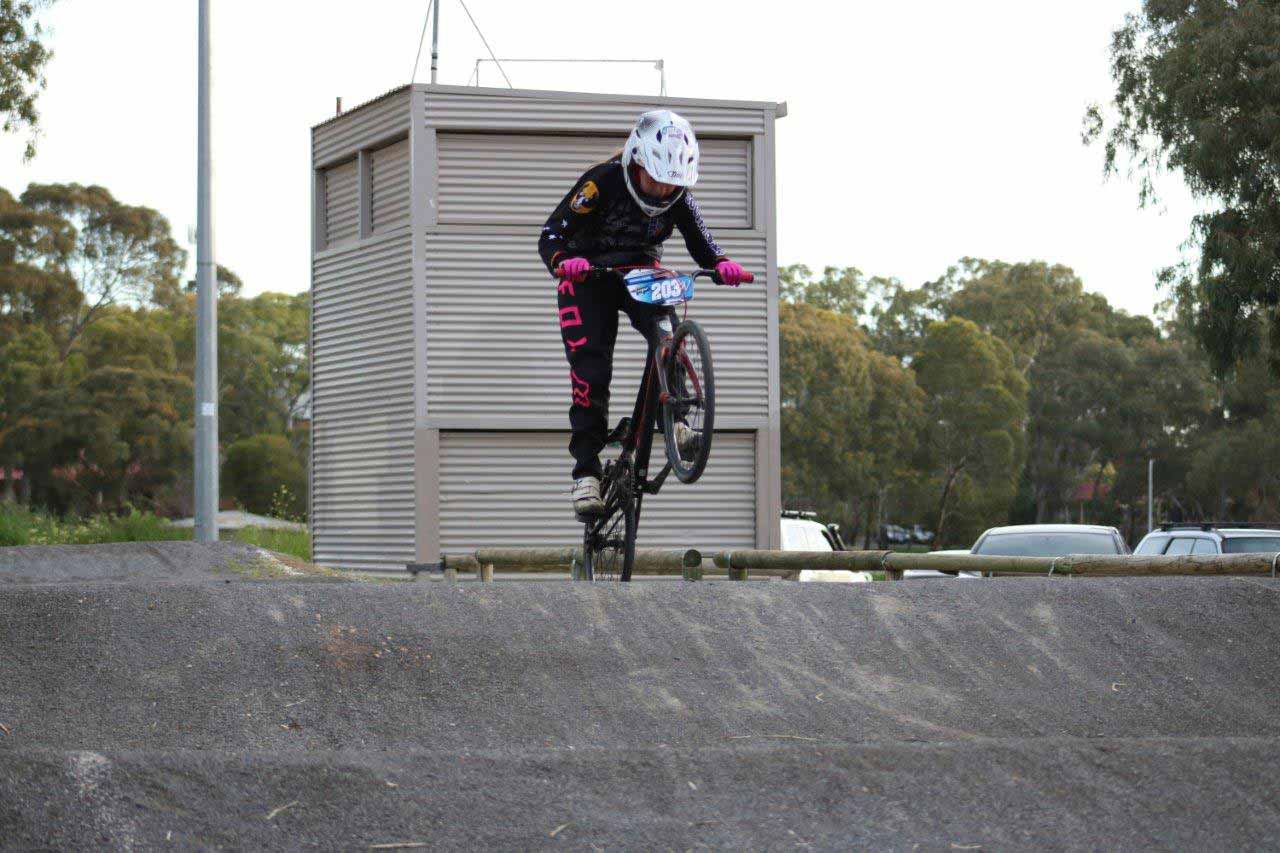 Rhino-Rack asked these young BMX stars about their performances so far.

Jayden: Thanks to our supporters, we have been able to travel to lots of different BMX events around Australia which I love! Also using the Rhino-Rack Bike Carriers to get our bikes there safely is so easy. Thanks, Rhino!

Teagan: I like BMX because it keeps me fit – it’s really good for your body and muscles. I have also made a lot of friends through BMX.

Kyle: I really enjoy BMX because you meet a lot of great friends. I also like doing big jumps and trying to always do my best and win races. 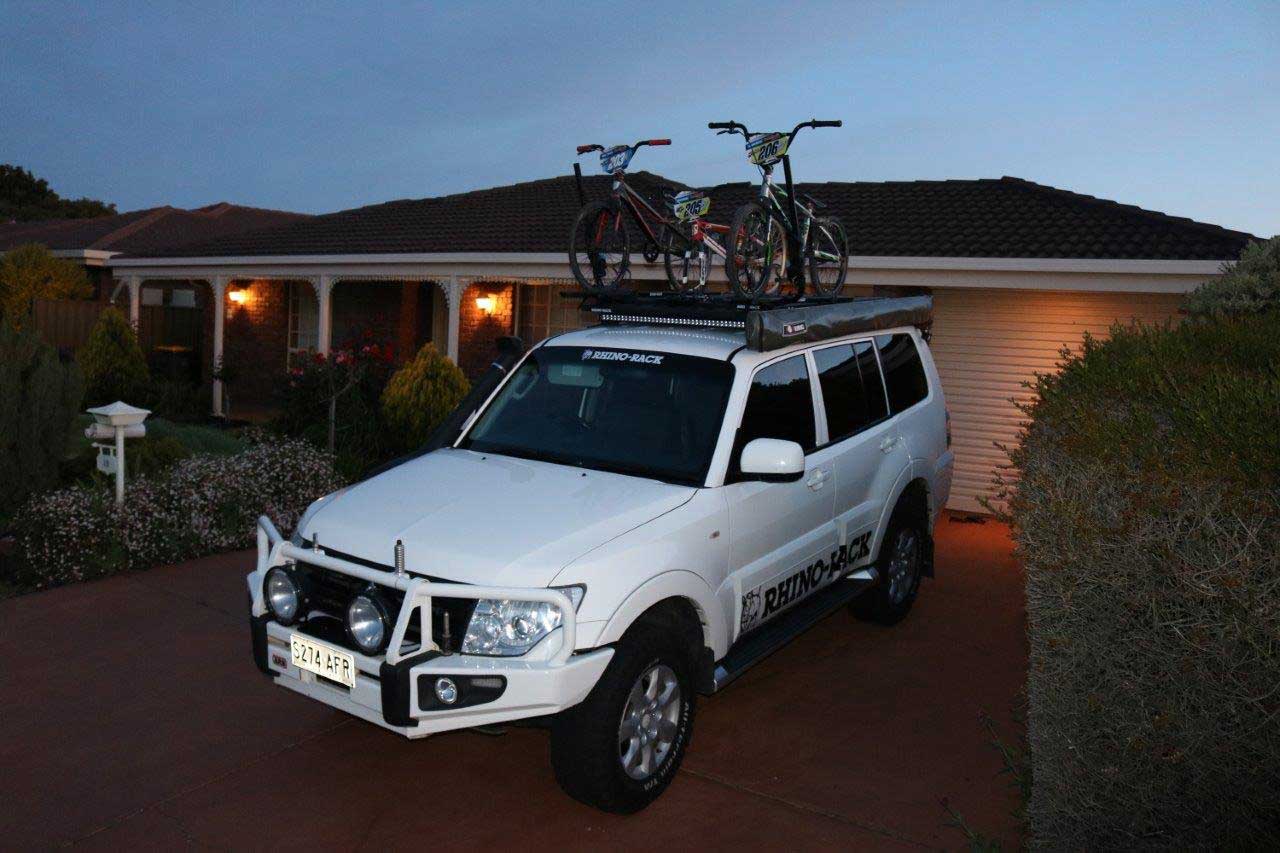 Craig Fox is the father of these three little legends and had this to add - These great results wouldn’t be possible if it wasn’t for the great products from Rhino-Rack including the Hybrid Bike Carrier and Road Warrior Bike Carrier to transport their bikes to each event, the Pioneer Platform to carry the gazebo and other bits and pieces, oh and the Foxwing Awning to sit under on our Rhino-Rack Hard Arm Camping Chairs.

Rhino-Rack are proud to support Jayden, Kyle, and Teagan Fox in the South Australian BMX State Series and Championships. Special thanks to Roof Rack City Adelaide and Rush Industries for their support also. 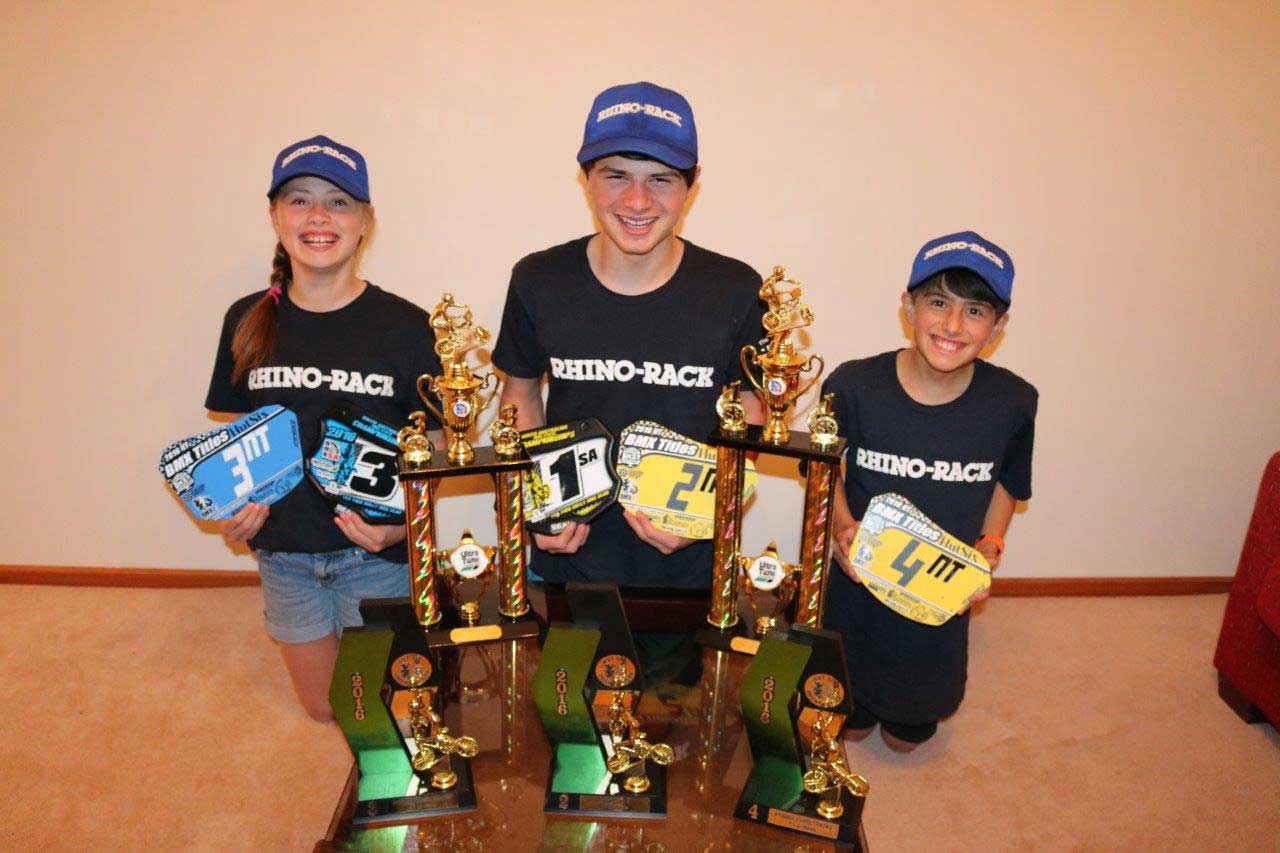