Rhino-Rack Catches up with Sam Eyles from Built Not Bought

Sam Eyles, the man behind Built Not Bought is unsurprisingly known best for his vehicle builds. What’s more, he provides “edu-tainment” to the adventure community, a term that describes a cross between education and entertainment. Sam encourages DIYers to learn, engage and be inspired, which is exactly why we sat down with him to pick his brain for the how-to on the DIY lifestyle.

1. Recently your team brought home the win for the Budget Builds YouTube series. What was it like building the ’94 Delica on such a budget and what did you find the most challenging about the task?

This was probably one of the most fun experiences I have had! So many people relate when it comes to building a budget off-road vehicle because everyone wants to get these for as cheap as possible! The hardest part was probably deciding exactly what to do with the car and the limited $5000 budget we had. We pretty much spent it all buying the Delica itself ($4500) so all we could really do was a bit of maintenance and get creative with making other mods that const next to nothing. Just remember, your elbow grease costs nothing.

2. Like most of the younger 4X4 community, you weren’t able to rely on your credit card but rather your DIY ability. What are your top tips for someone building on a budget?

It's amazing how much money you can save by doing things yourself. Especially if you are a younger person, chances are you probably can pick up new skills quite quickly! So instead of paying someone, jump on YouTube and watch some videos on how to fix or modify something you need done to your 4wd. The added bonus of doing this means if you have a drama down the road or out on the tracks, you will have a way better chance of being able to fix it because you learnt all about it previously. 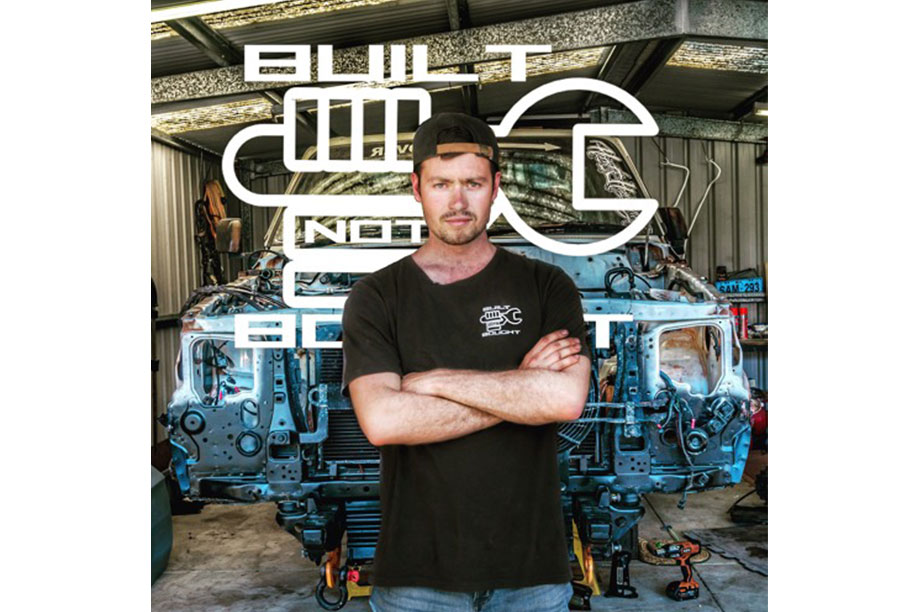 3. You found the ‘94 Delica on Facebook Marketplace for the challenge, where else would you recommend looking for second-hand vehicles to build?

Facebook marketplace is a great start if you are looking for a cheap 4wd. But you always need to be careful of scammers and dodgy cars people are trying to sell. I find Gumtree is still very handy for used cars and it doesn’t hurt to ask your mates if anyone is selling their 4wd soon! 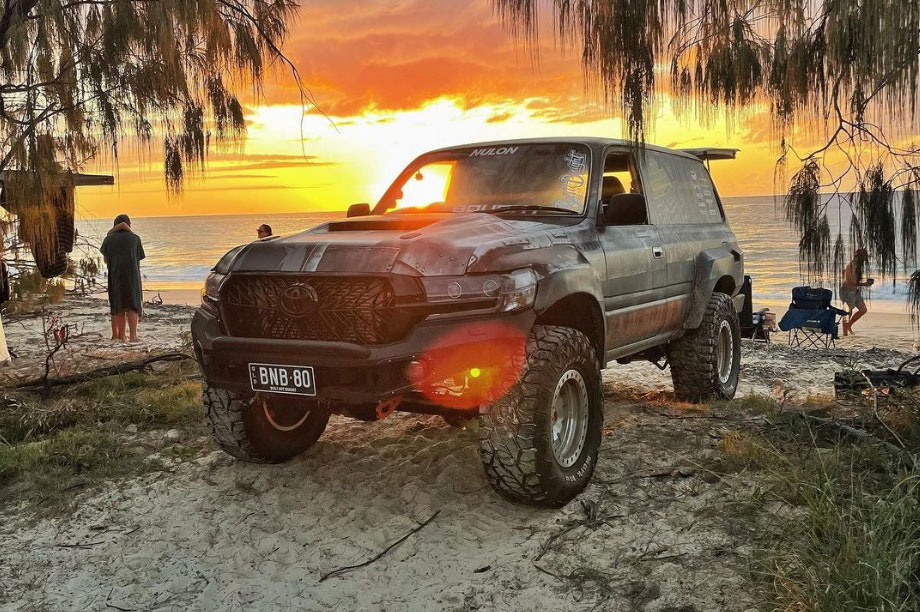 4. With a name like ‘Built Not Bought’ you’re no stranger to building 4x4’s. What have you found to be the biggest challenge overall in all your experiences building vehicles?

The biggest challenge with building 4wds, or any vehicle for that matter, is overcoming unforeseen challenges. I can pretty much guarantee there will be something that doesn’t go to plan and you start banging your head against the wall and throwing tools around the shed in frustration! But the best thing to do is walk away and come back the next day with a fresh mindset, take your time and undertake tasks in small chunks. The worst thing to do is start 100 different jobs on the one car as it just becomes overwhelming.

Another big thing is scope creep! A build always starts out small and becomes bigger and bigger until it is a multimillion dollar show car haha. Look at the bigger picture and remember what you are trying to build and why. Be sensible! 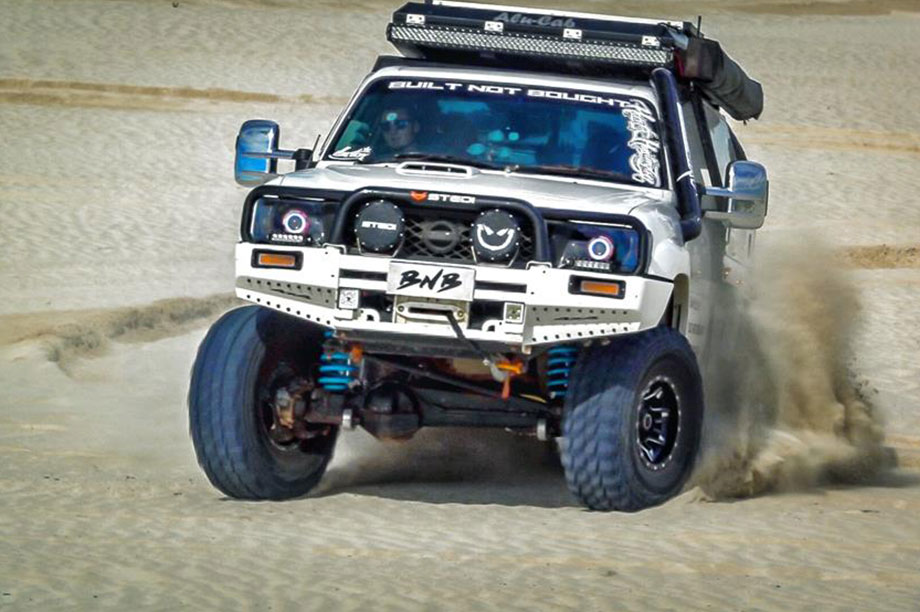 5. In your opinion, what’s the most rewarding part of building a 4X4?

The most rewarding part is being able to build something unique that is different to everyone else. That way you can build it exactly how you want and don’t have to struggle with the crazy mods other people have done to the car. When you are pulled up at the beach or a new 4wd track and everything is working exactly how you planned it too, that is when you feel the most reward. 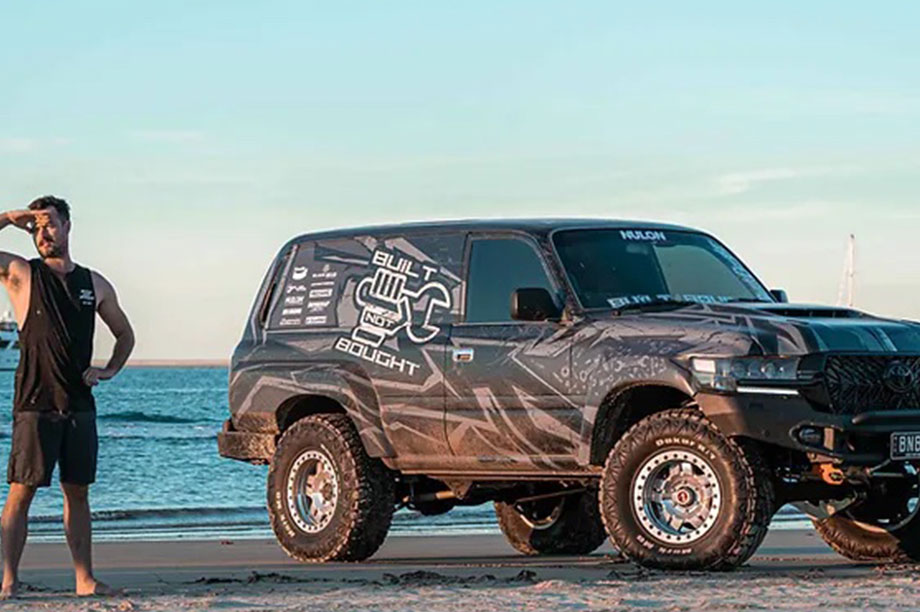 6. What advice would you give younger people that want to follow in your footsteps?

My best advice is to start on something small and learn a few skills at a time. Find what you enjoy and focus on that for a while, you never know you may find an absolute passion in doing something specific like Tig welding! I didn’t find my love for cameras and filming until I was 26, so there is no rush. But if you are dead set on starting a 4wd youtube channel. You need to keep very consistent with uploads and find a niche that sets you apart from the rest! 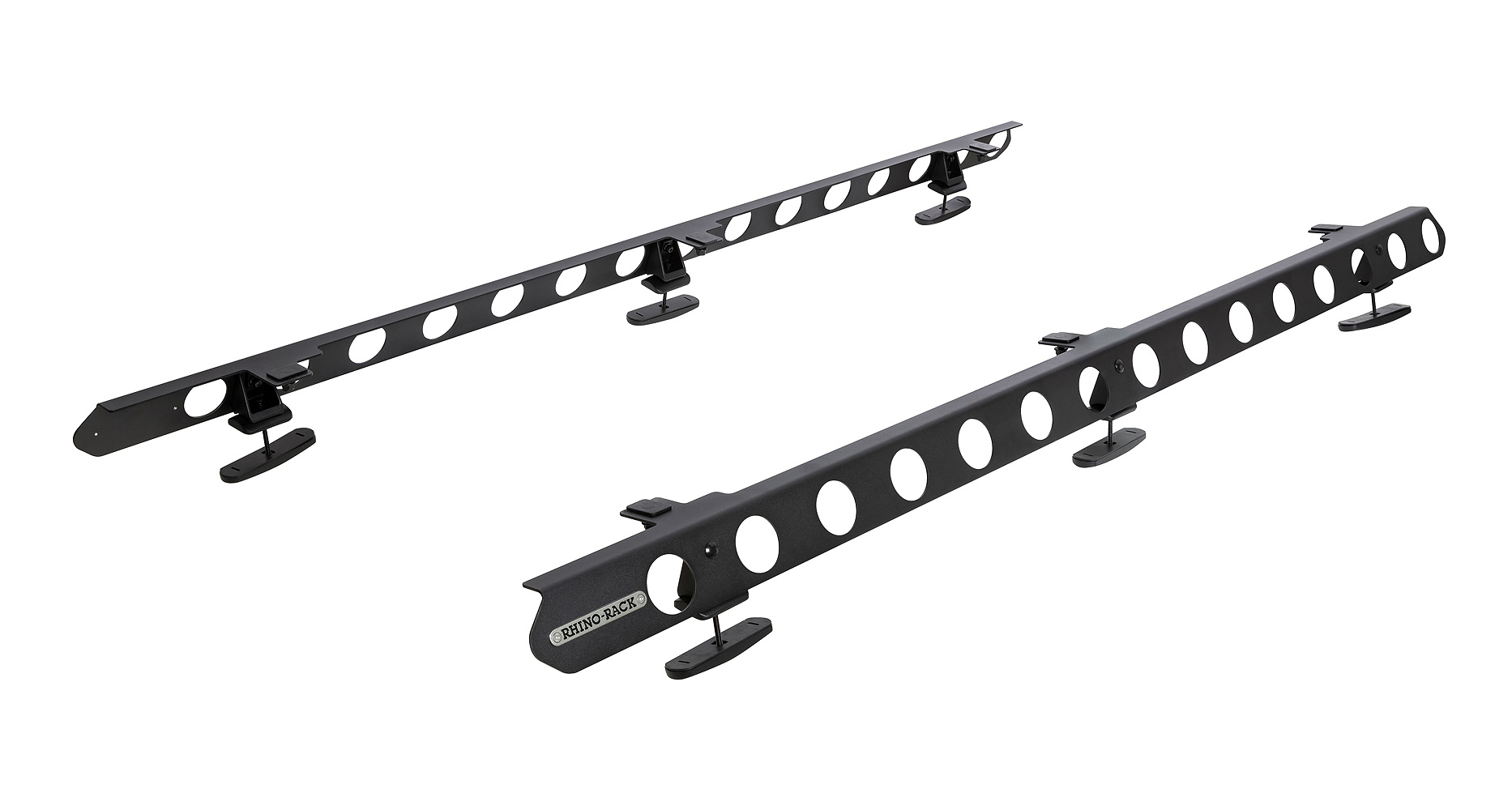 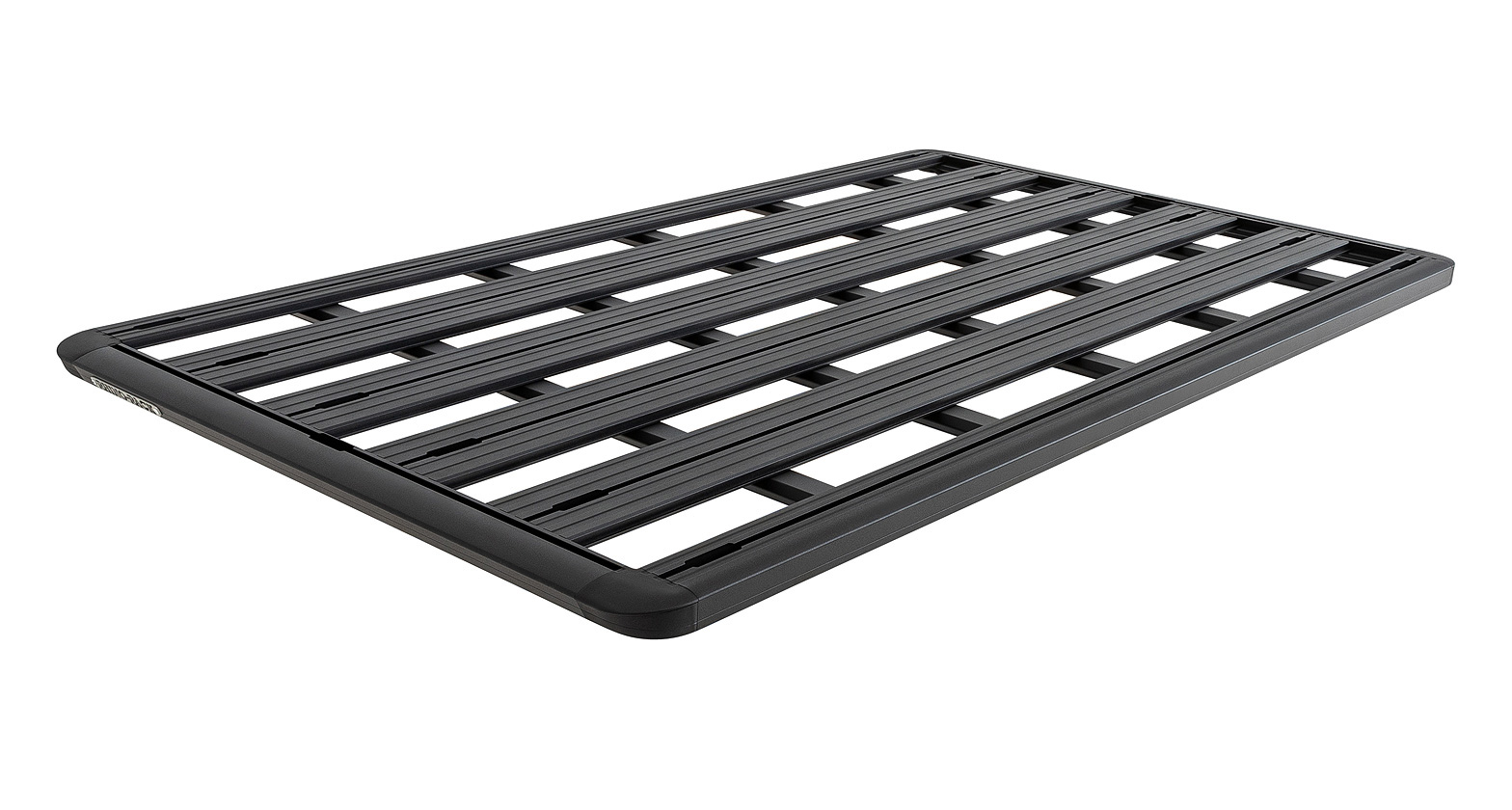 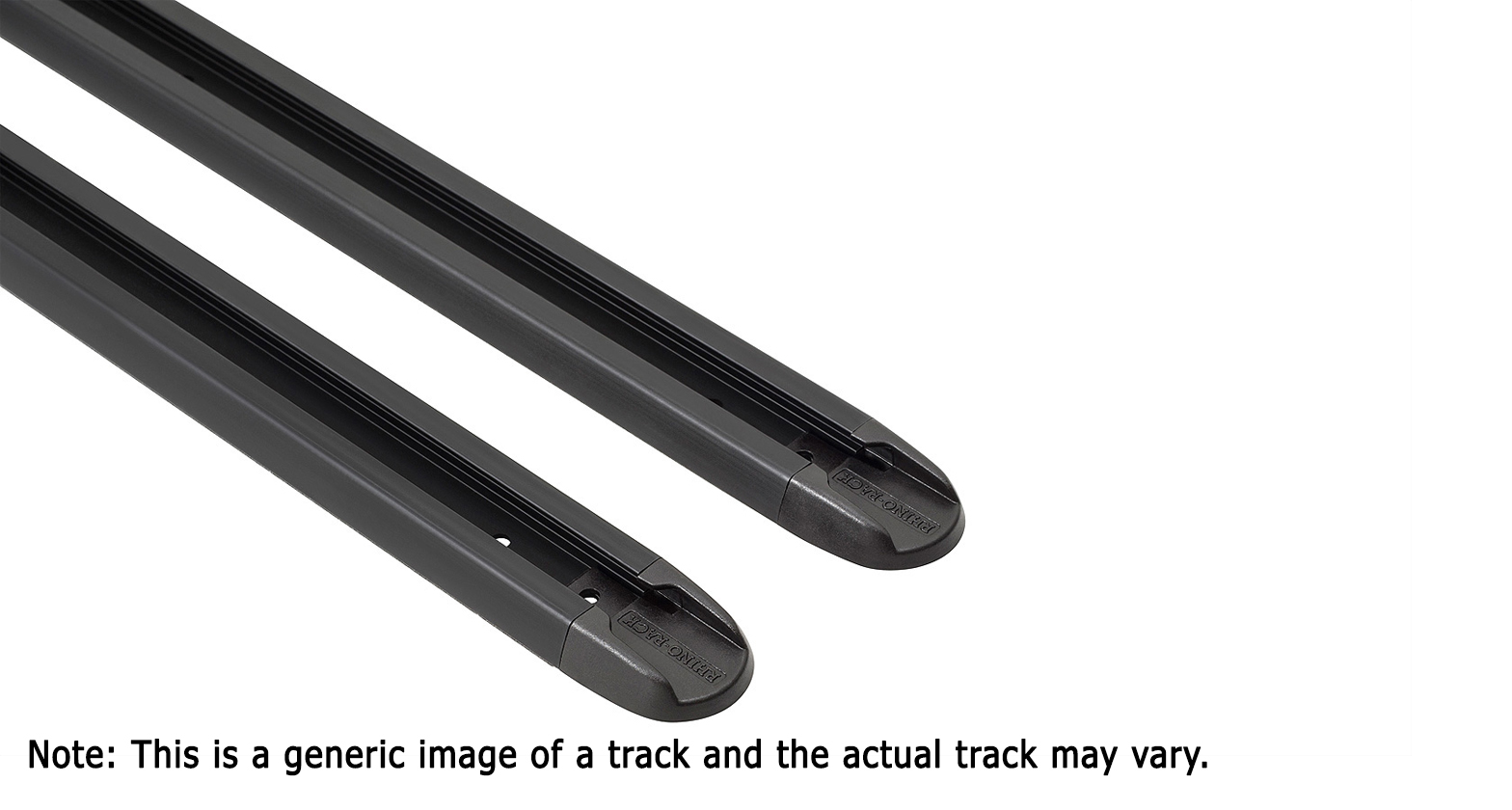 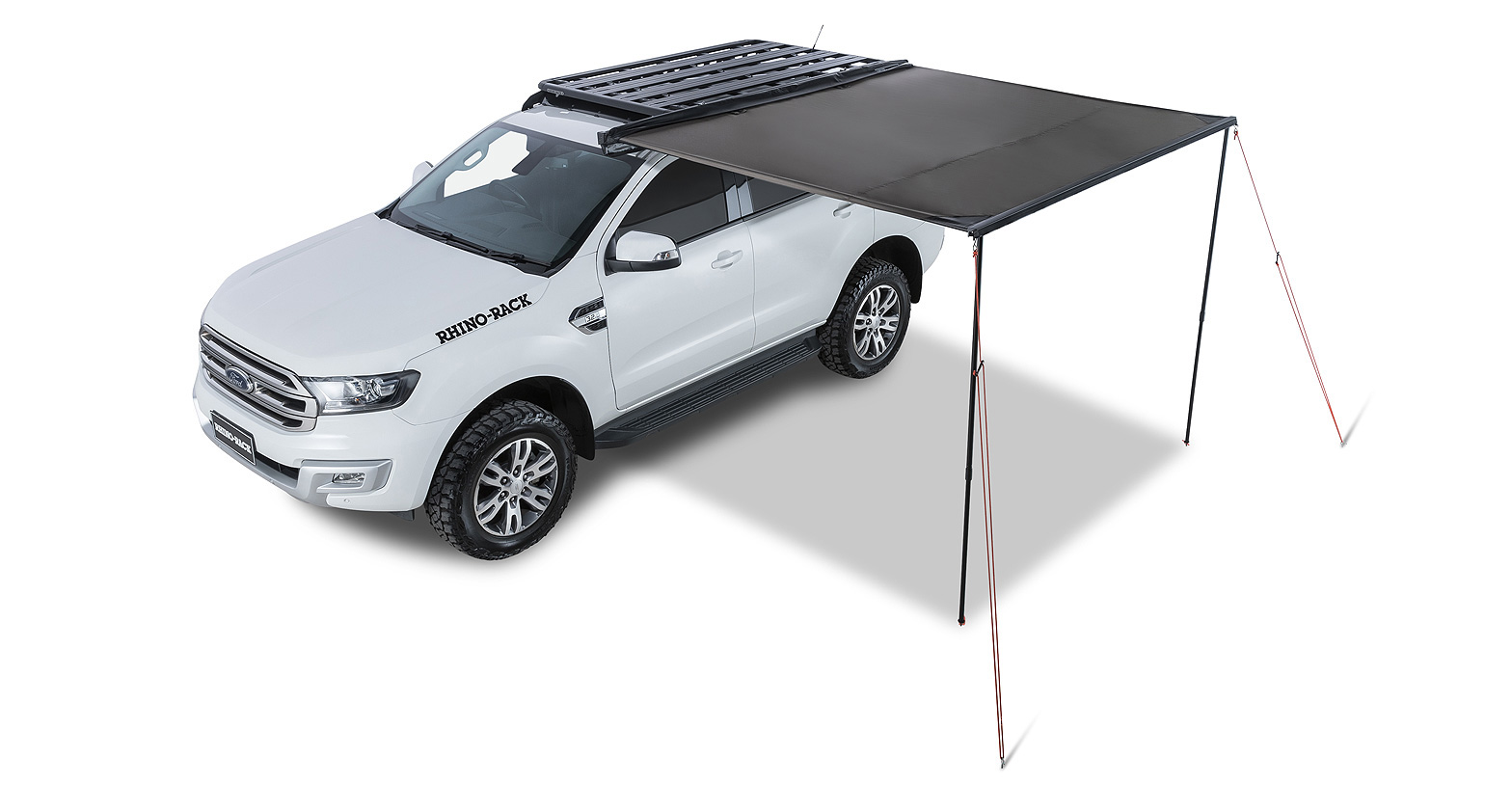 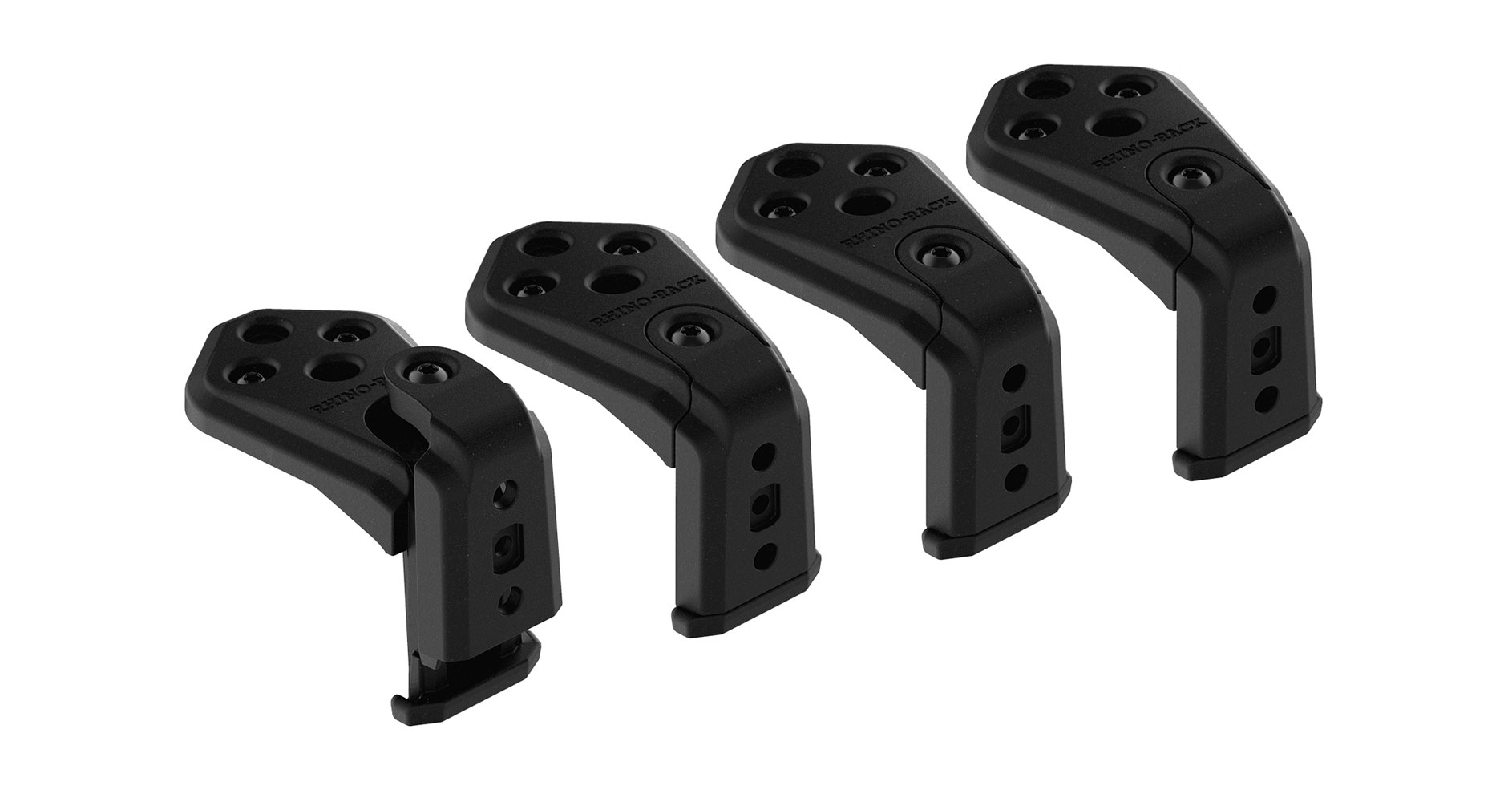 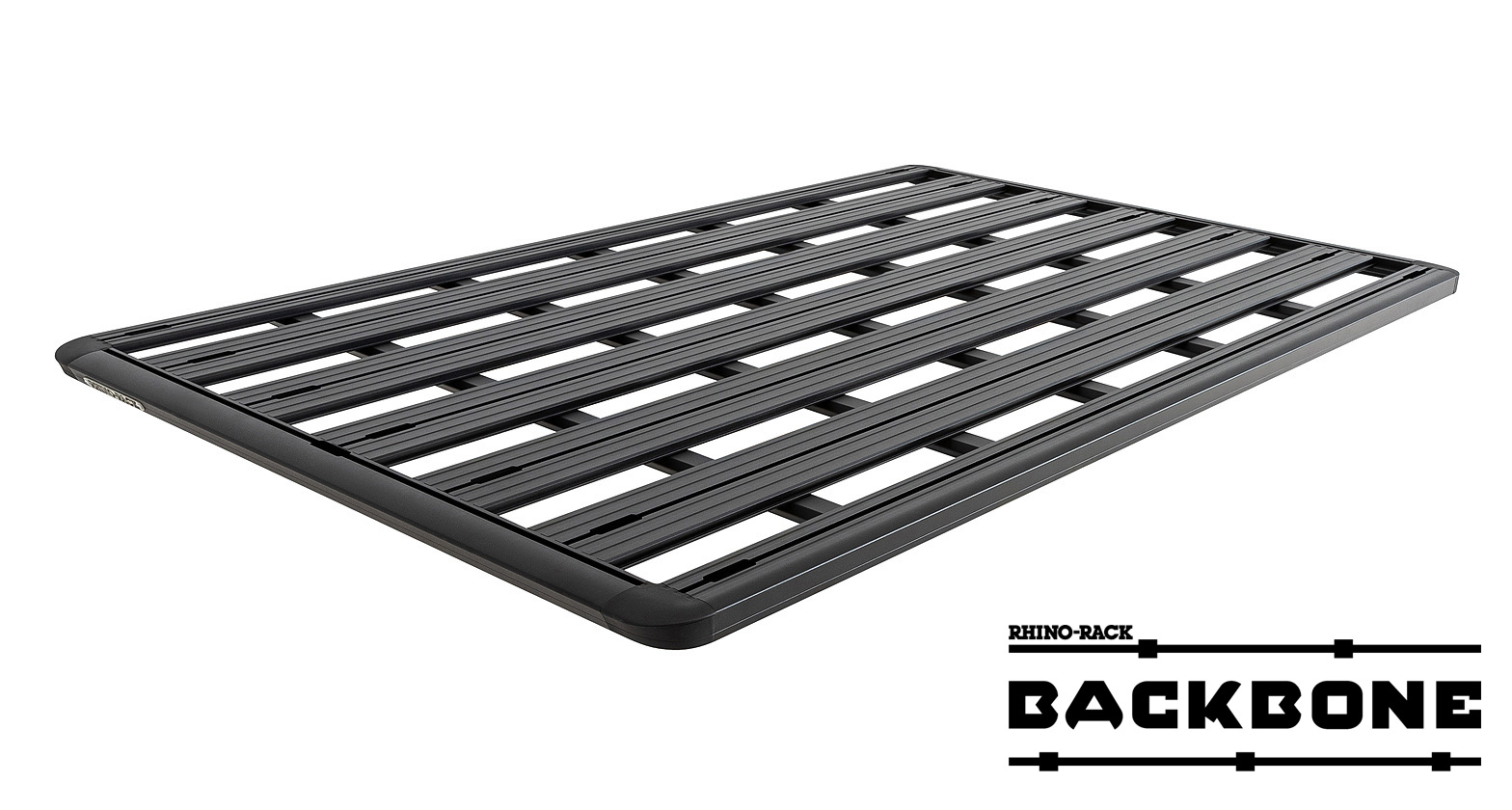 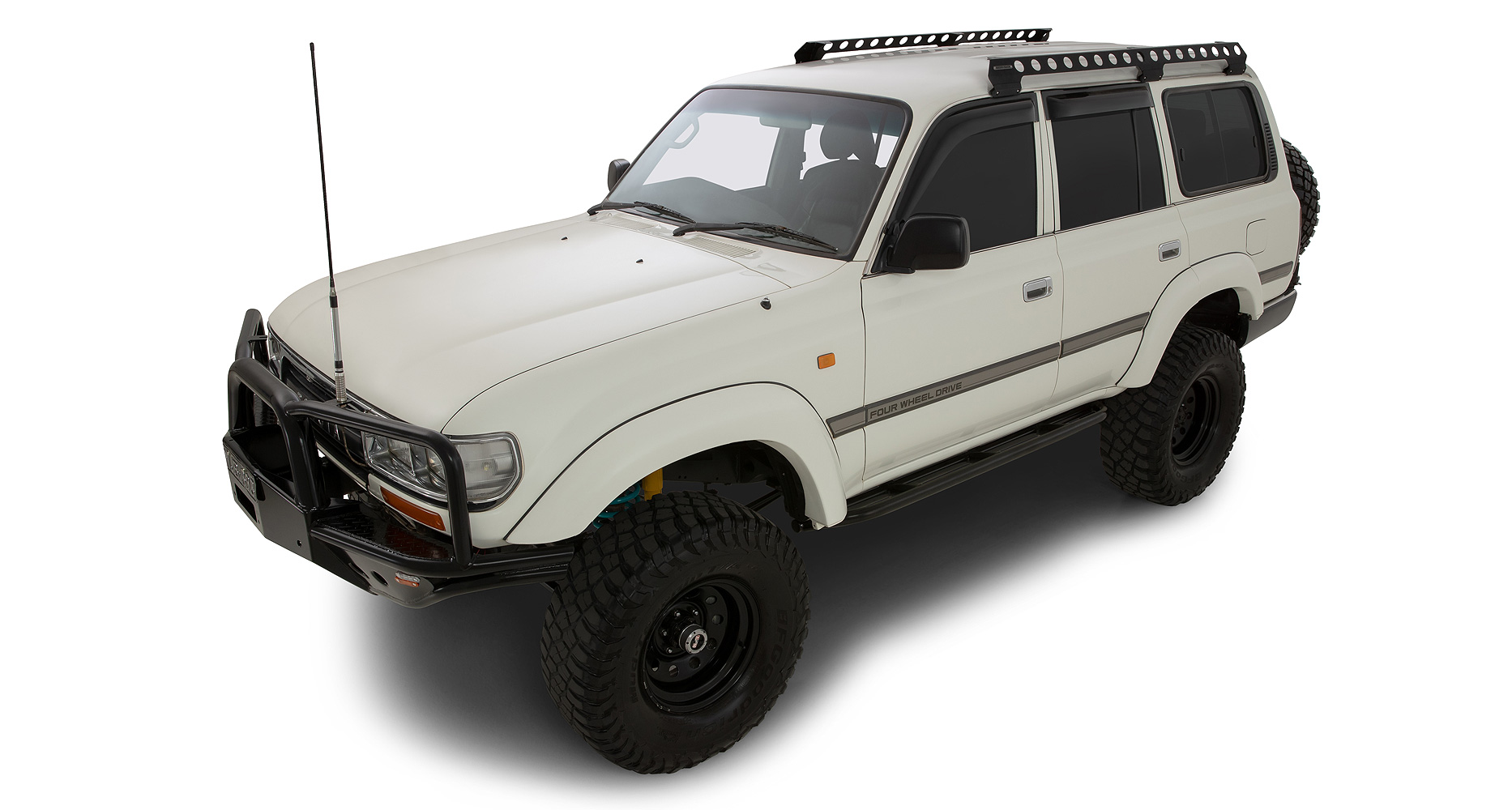 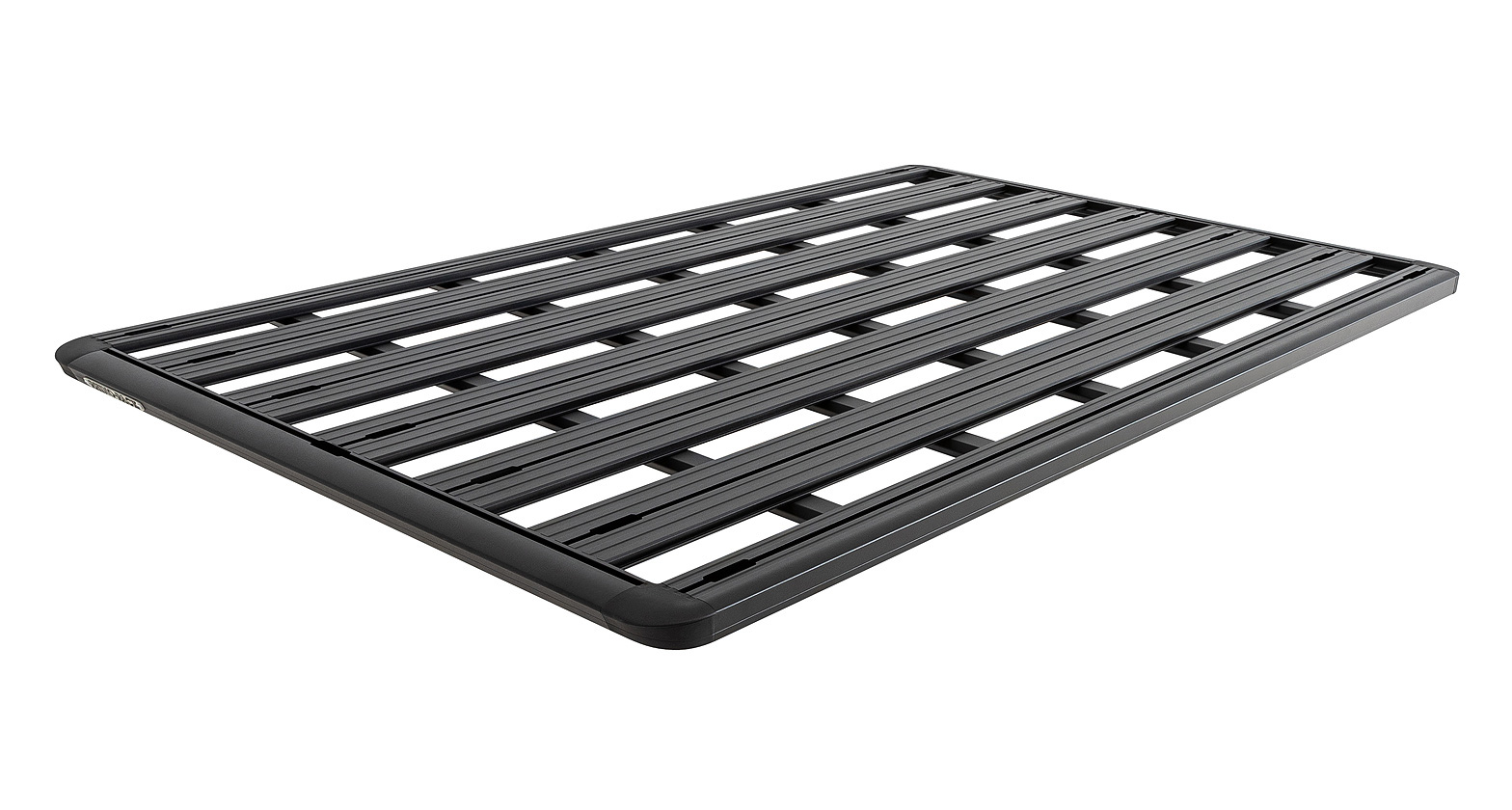